In Jan 2016, it was on my way to Hong Kong, there were snow. Some of you are from many snow, but when you travel Southern/ Western, or even Central Japan, generally you need to pay attention when it is snow. 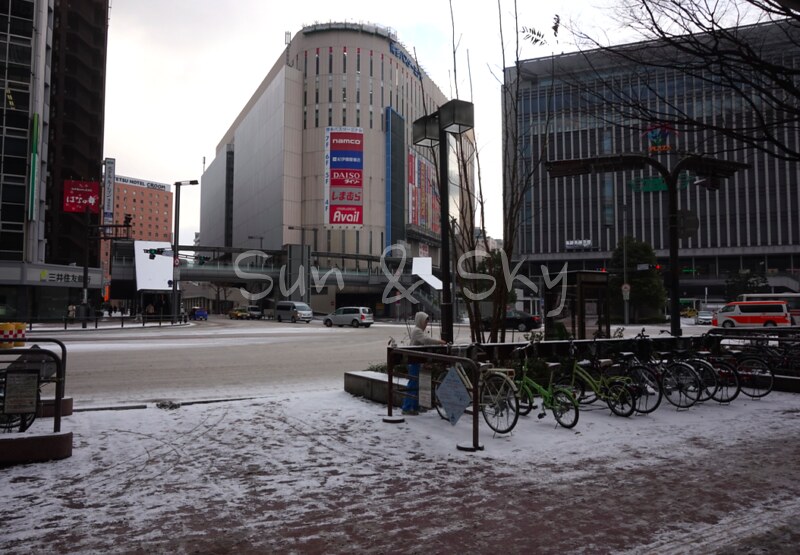 It is a site of snow in morning. I was in Northern Mid Western of the States in Winter. It was full of snow, and for them, this is “no snow”, but for us, this is huge trouble. Everything is so S-L-O-W.

Originally I had planned to leave home really early to have a flight. But you know, I had expected it would be coming to so slow, but International Flights, it rarely delay in such small snow.

I decided to stay one night in convenient area. I wanted to stay at Hotel Nikko Hakata, there are no steps from the underground way from the station, it was already occupied. My second option was this Comfort Hotel Hakata. It is a kind of miracle that this hotel is often be occupied so quickly.

There are some steps to be at the ground, it is located across the big crossing, in other words, there were so many people had walked, there are no snow, I walked ground to the hotel.

It is my room, the most affordable rate, when I could book, US$100. 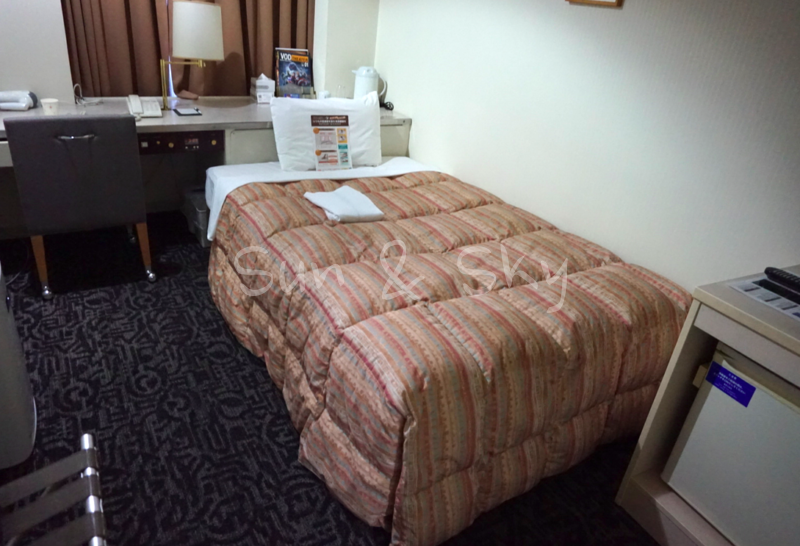 There are small desk, bed, refrigerator, and air purifier with humiliator. 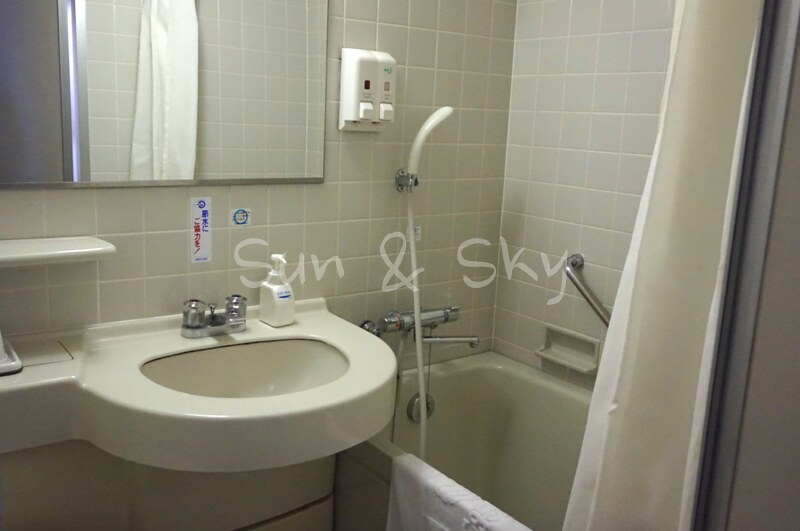 The toilet is left of the picture above.

It was not bad stay as emergency running.

In this hotel, this is located a bigger (but old) newspaper’s western headquarter building. The building is curved, this hotel is curved. 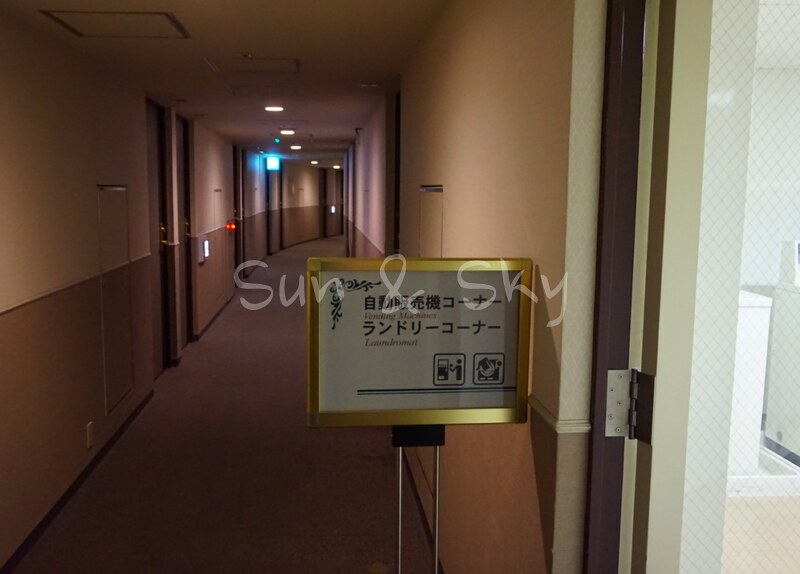 Can you read what it is? 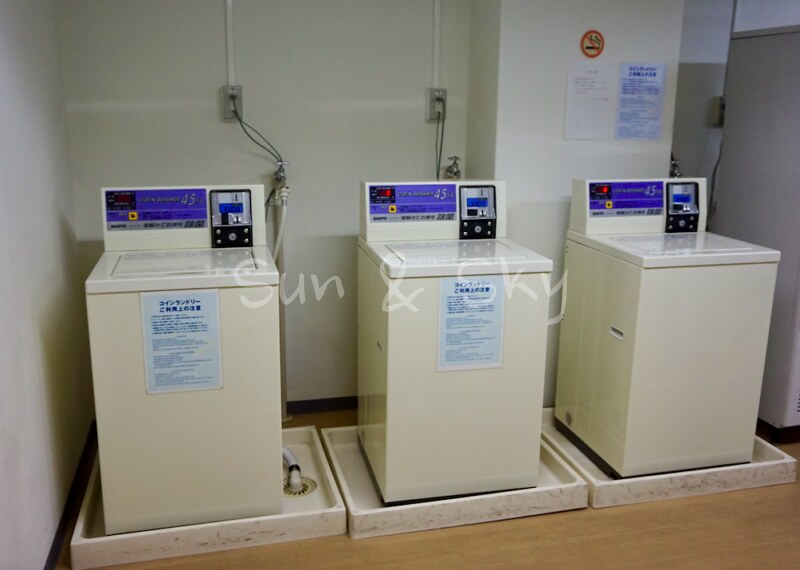 It is near of Hakata Station, there are full of restaurants. I bought these in Hankyu Hakata (department store), for my night snack. 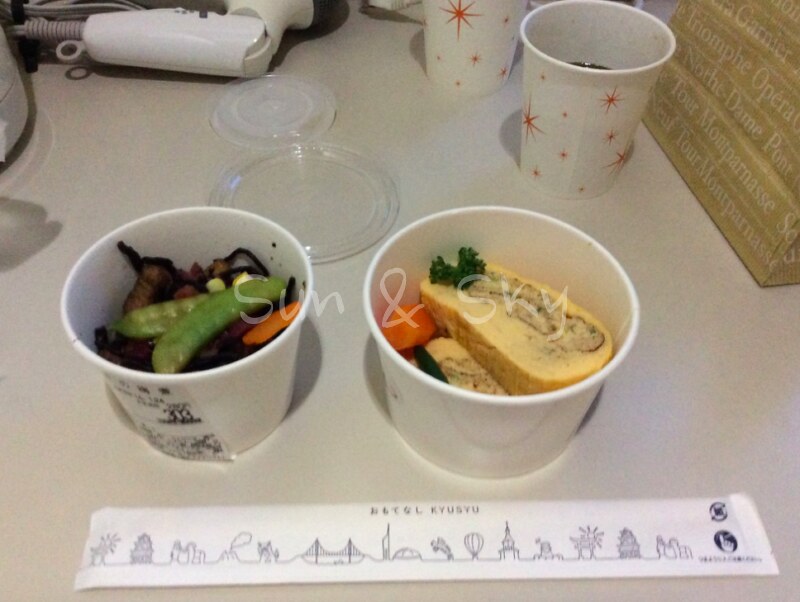 It is Comfort hotel, they serve free breakfast.

But it is “Free”, means not pretty much fancy. 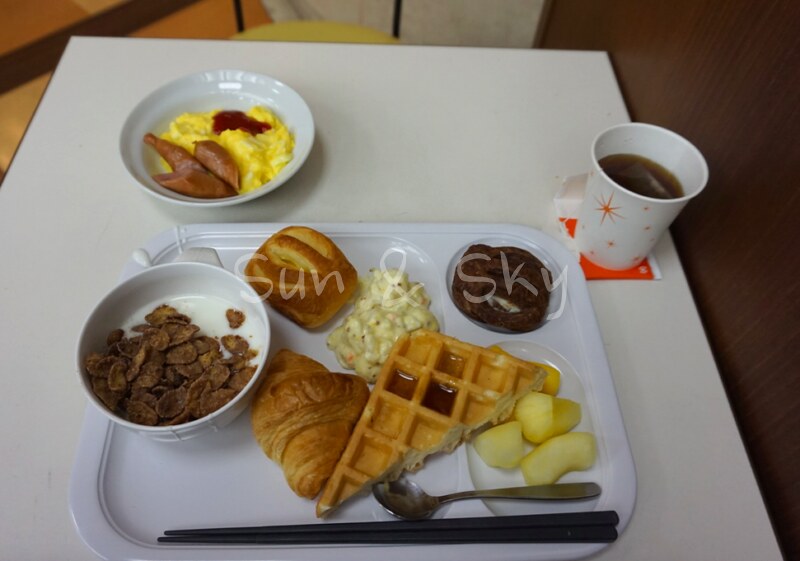 But in Japan, we do not have behaviour of eating breakfast at outside. It is the Hakata Station, a biggest terminal in Kyushu area, there are some cafes including McDonald’s serve since early morning.

Guide for the transportation for sightseeing in Kyoto

I am not a resident of Kyoto, but I had been there 5 times as a tourist. I know Kyoto very well on the view point of a s...

In June 2017, I stayed at Hotel Nikko Narita. It is old, but not bad as a transit hotel. See also: Nikko Narita Hotel ...

Tokyo: Shinagawa Prince Hotel East Tower is convenient, but I was not satisfied with the bed

I stayed here on Aug 2015. There was a rock live held in "Sthera Ball”, a middle sized concert hall in this hotel. It is...
Sponsored links
HK: Star Ferry Victoria Harbour Night Cruise
Himeji Castle is huger than I had expected
Home
Sight Seeing
Sponsored links