I say myself is a lucky girl, yeah, none can say I have a bad luck. There are something I learnt wile travelling.

My recent important study is Eat when you can eat, while you are travelling, especially travelling independently, alone.

Let me tell you what happened. 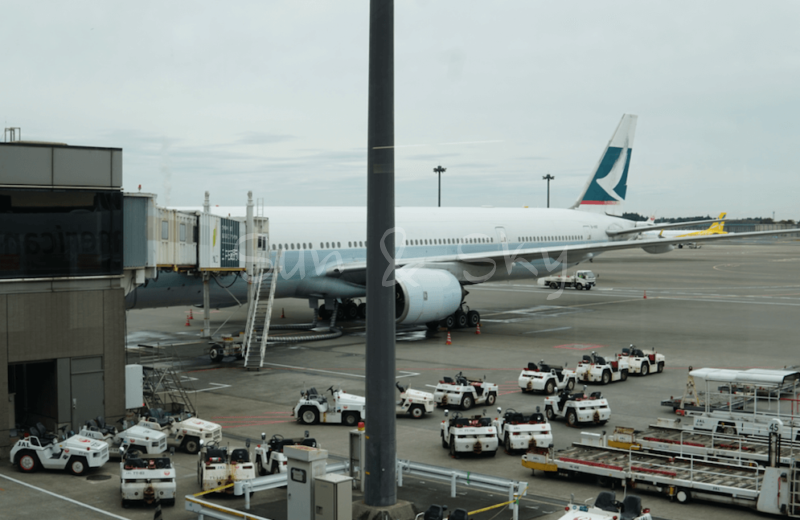 Flight delay, and given a meal coupon

My CX flight to HK from Narita Airport was neither cancelled nor crash. The Asian giant dragon of Cathay Pacific is almost dying without getting a tiny share of the profits of Mainland China’s rising. I take CX flights several times in couple of years, the sheets are getting older and older with less maintained.

The flight was delay, due to the original ship got something wrong when they left from HK, and changed the ships late last night to Narita. It had been 2-3 hours delay to arrival. So, the next leaving back to Hong Kong is automatically delayed, due to the safety. It IS important, and of course I accept. This is the very the reason why CX still has good reputation on the view point of SAFETY, and I took.

Another CX flight to HK (probably one dropping by Taipei) is left earlier than mine. I was not asked to change my sheets to earlier departure, but given a meal coupon I can eat something in the Airport up to JPY1500. It is not so much expensive in Narita airport.

At the city centre of Tokyo, JPY1500 is pretty ENOUGH to eat a lunch for a modest person like me. I do not think I am a cheapo or stingy. I am a simplicity and modest. But in the airport, you can not eat luxury.

I was not hungry, I ate at a little on the hotel.

I needed a cup of tea, and place to sit down with quiet. I found some cafes are serving small treats too, it can be fun to be a souvenir to my friends in HK, I was feeling how to tell to get their big laugh. The table talk is mine. And CX serves me onboard meals, I had ordered a special meal of cheese & eggs, called as Lacto-Ovo ,it could be lovely.

Suddenly I got an inspiration, as if it was a revelation. E-A-T. Eat as you can eat while you are travelling. 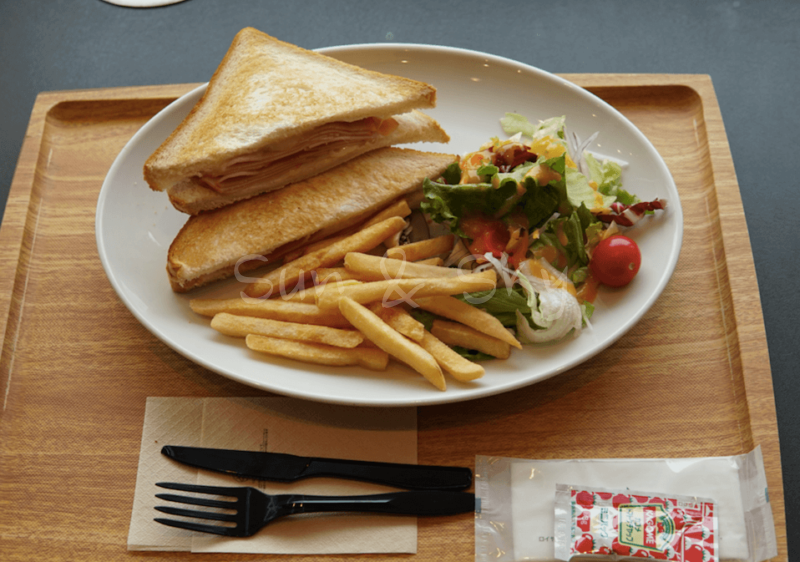 I took a hot sandwich and a cup of tea with seeing the hip of Air India. I also ordered a bottle of water to drink at the airplane, you know, my cabin is Y. Simply Y.

And it was truly a good job.

Tooth Crown was out by on-boad meal

Can you guess what happened to me?

The CX flight was cancelled? No, I said CX brought me safety to HK. It was left and arrived. Delayed again? No.

My special meal of Lacto-Ovo, what might be the biggest reason why I was not invited to the earlier flight to HK. 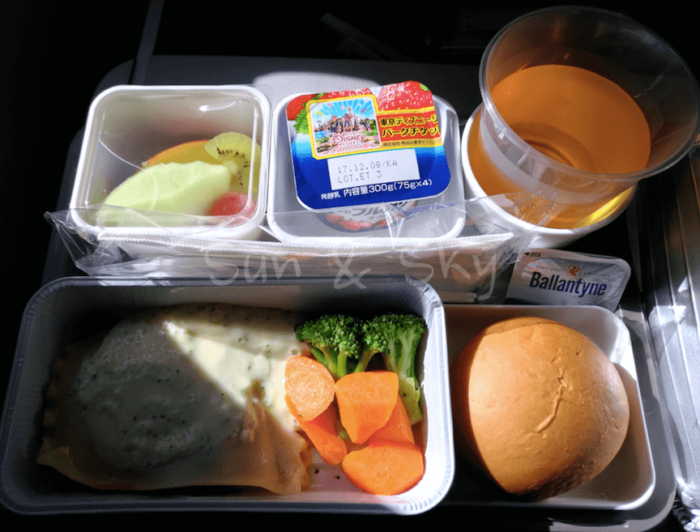 The taste was more than expected. Indeed the lasagna took my fulfil of tooth crown.

It was not a small one. It was a huge shock to see. I did not feel anything pain, but had thought due to the shocking.

What can I do for that? My vacation was just started. Can you eat? or keep this huge hole without fulfilled? I may loose this tooth.

After my arrival, I gave a call to my travel insurance company, AIU, now it is called as AIG. They found me an English Speaking dentist, and booked for me. The operator does not know about Hong Kong, I told her to search in the area of “Central (中環)”, where is the place for American/ European financial companies’ Asian headquarters/ branches. Hong Kong is actually, people do not speak English, but in this area, they often speak. For tooth, there are no cashless service in AIU/ AIG. I needed to pay (by my credit card). 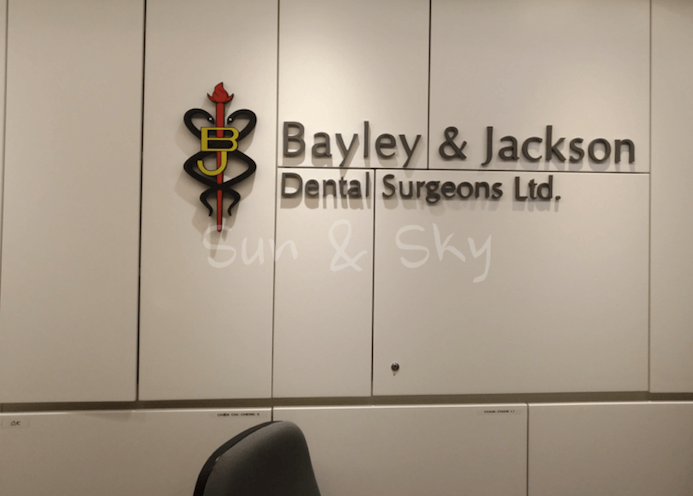 I was fulfilled by the dentist, and when she touched, I felt pain. And after my return to Japan, I fulfilled the papers to AIG to refund.

I am a lucky, am’t I? I am a simplicity, but can go travel. I bought a travel insurance. My flight to CX was neither cancelled nor crashed. It was HK, I can guess the area of where English speaking dentists are. It was HK, I have a local SIM to call. It was HK, the quality of the dentists are guaranteed.

I went to Seoul on Sep 2019. In my back way to the Incheon Airport from the Seoul City centre, I used A’REX, aka Airport...

Shanghai: Maglev was not crowded and easy to let me go to the city centre

In April 2015, I went to Shanghai. I stayed the city centre of Nangjin Road East, near of the Shanghai Bund. From the P...

Ready to Connect the Net when big disasters in Japan

When you are in Japan, I always hope you are staying in safe, and have fun (no crime like  wall painting, we are strongl...
Sponsored links
Tokyo: Toyoko Inn Haneda 2 is small, but convenient transit hotel
Tokyo: Domestic flight from Haneda airport. In Keikyu line, which car number you should take
Home
Tips
Sponsored links