In Nov 2019, I stayed two nights in The Countdown Hotel, in Macau. 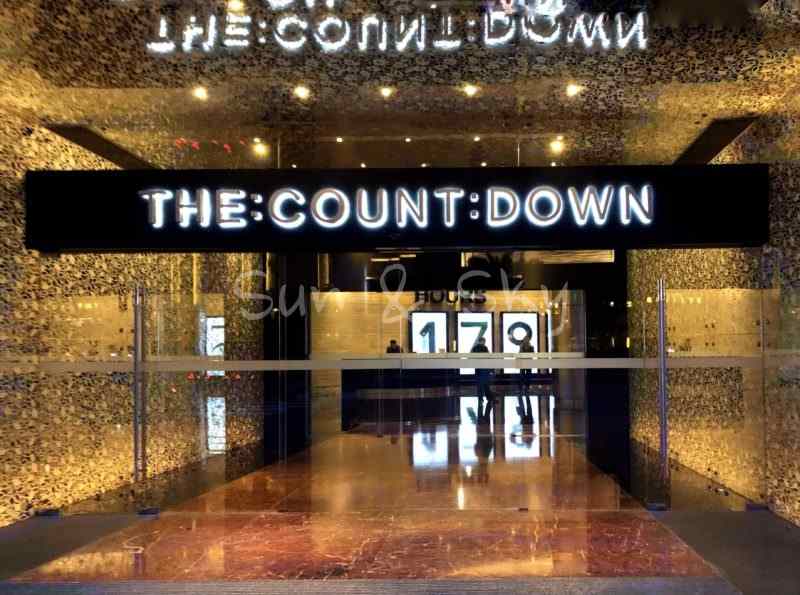 The property was named “Hardrock Hotel”, previously. It is located in one of the part of “City of Dreams”. I liked this hotel.

Why did Sky Choose this City of Dreams the Countdown Hotel?

I chose this hotel in three reasons;

Generally I was satisfied with this hotel. (I am not a demanding customer, I am sure!)

I chose Standard King Room, the most affordable room in this The Countdown Hotel. 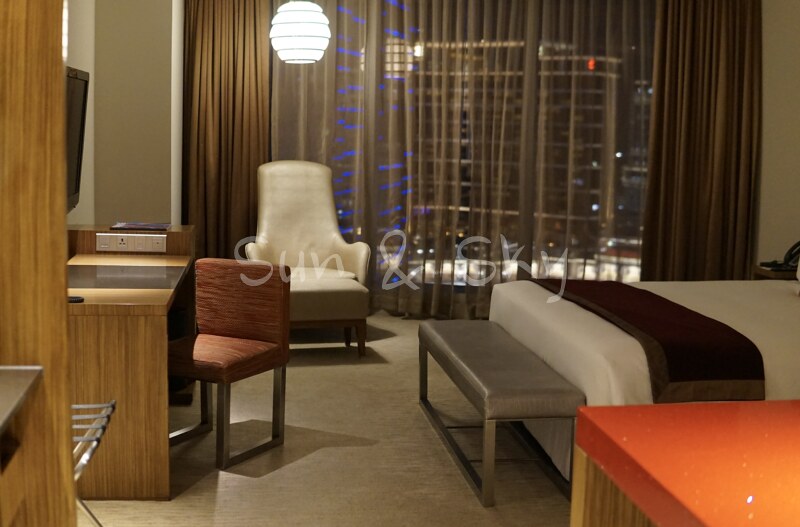 As I had mentioned, I was a solo traveller. I was satisfied with the room. When there were two people, I were afraid of it is too small, but for single using, it is very enough.

The red thing on the right side of the picture above is a table with stools. For me, it was a good standing desk.

The window view is not bad as I had expected. 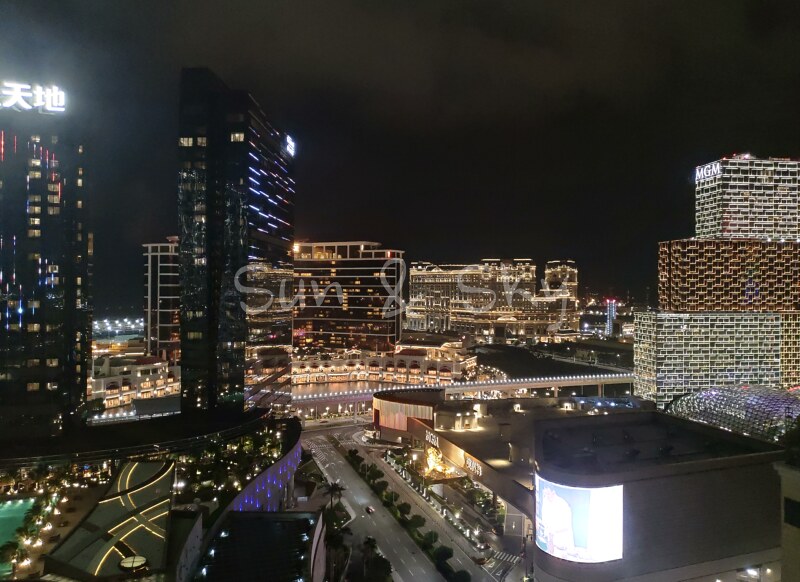 I could see the fountain show in Wynn Palace.

Probably, this room was a connecting room with the next door. 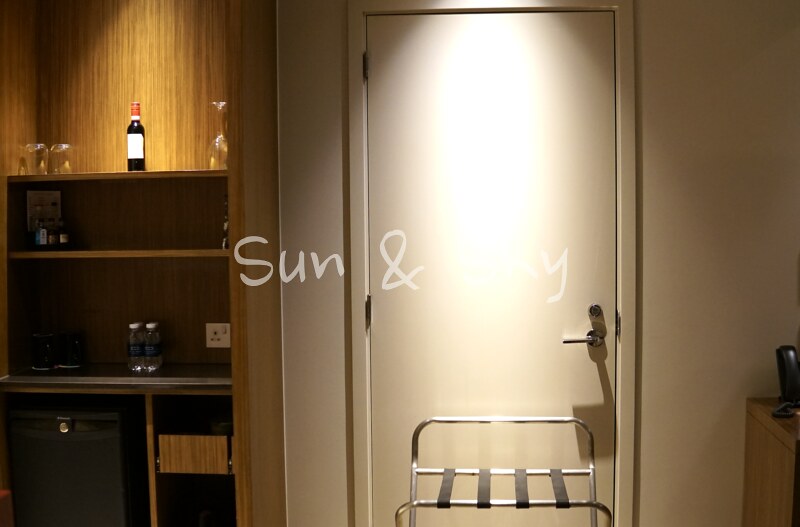 If you have stayed at connecting rooms, you may guess it is easy to hear the sounds from the next door.

While my staying, I do not remember there were any sounds from the connected rooms. I guess there were none staying.

My bed is pretty enough! 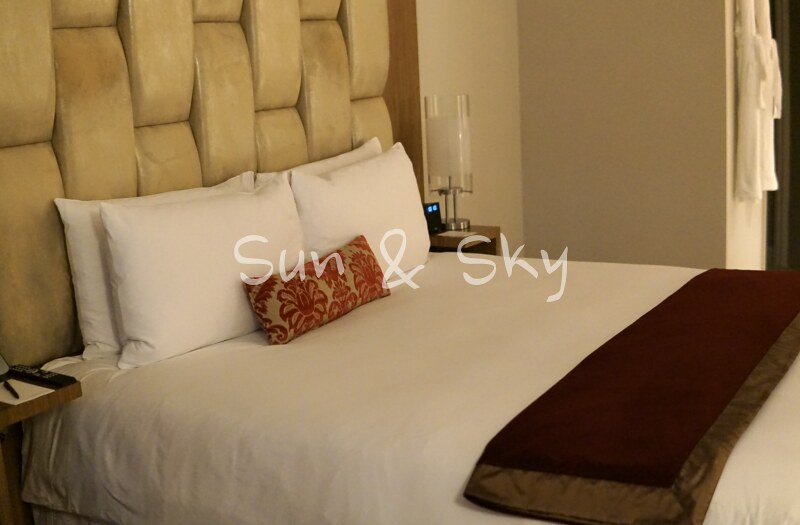 There are no turn down service for this room. No problem for me.

In Macau, the plug style is the same with Hong Kong, but there is a multi plug I found in the desk. 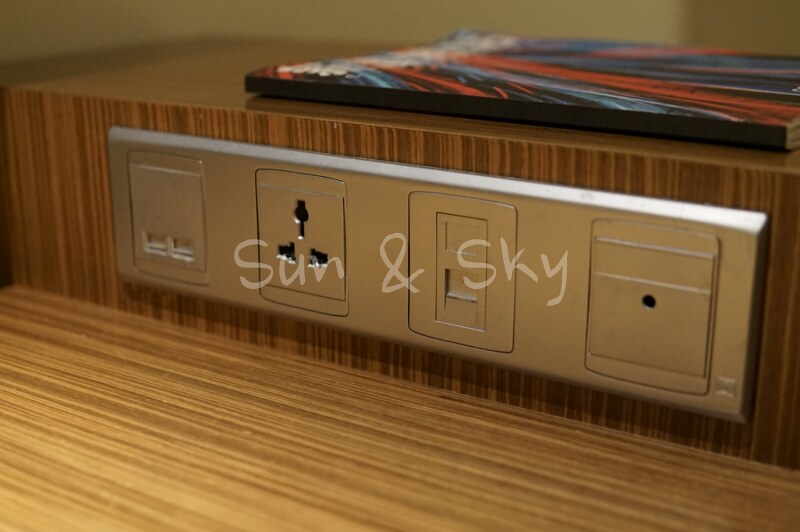 To be honest, the plugs are not enough. This hotel is an old facility. As I remember I found another plug near of the low table settled on the window side.

I was happy with founding the toilet corner is independent from the bathroom!

But sadly there are no shower booths. 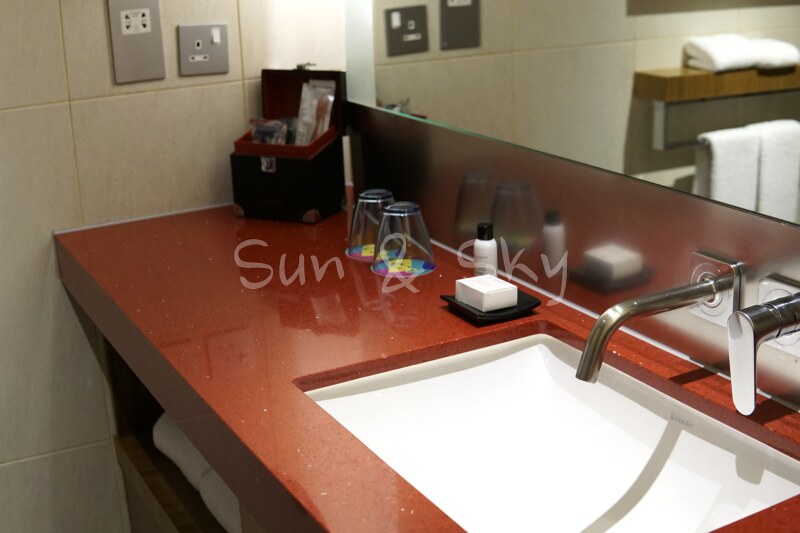 You can see the plugs, one for saving, the other is for hair drier.

The amenities are by Akka Kappa, White Moss line :). 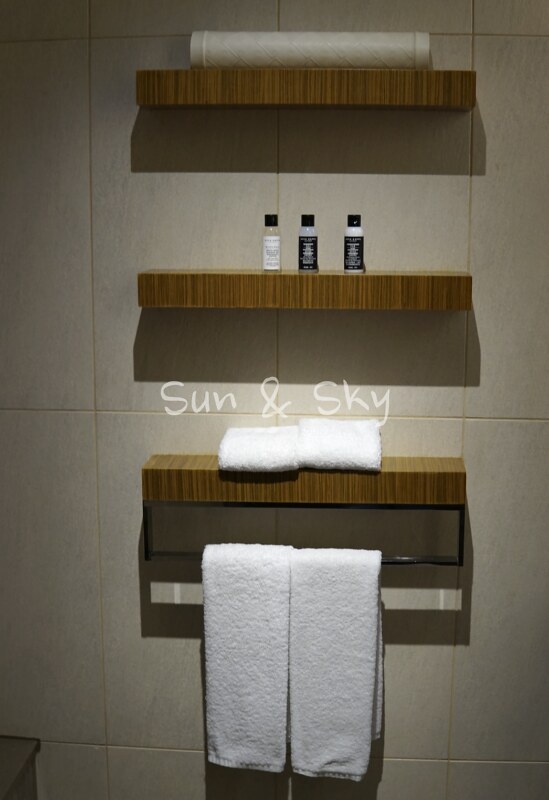 The concierges are friendly.

I went to Macau from Hong Kong Airport. It was not a nice days to go back to the city of Hong Kong: the season of protesting for HK government movement. I had decided to going to Macau directly from HK Airport, but wondered the way back to HK Airport.

I asked about the concierge, he suggested me to take a Turbojet ferry from Macau Outer Harbour. Those days, probably due to the F1 Macau GP, the hotel shuttle buses are not going directly from the Outer Harbour, he gave me a map.

Another day, I wanted to walk along the city of Macau, the peninsula side and the Taipa side. Another concierge suggested the route.

I did not bought breakfast in the hotel. I went to eat restaurants in The City of Dreams.

Also, I bought some fruits in the 24 hours store settled in The City of Dreams. The store is selling things expensively. Probably I should better to go to other places like The Venetian or so, seemed there are Watson’s and other.

The way to go

I went to this City of Dreams The Countdown Hotel by shuttle bus from the Taipa Ferry Terminal. 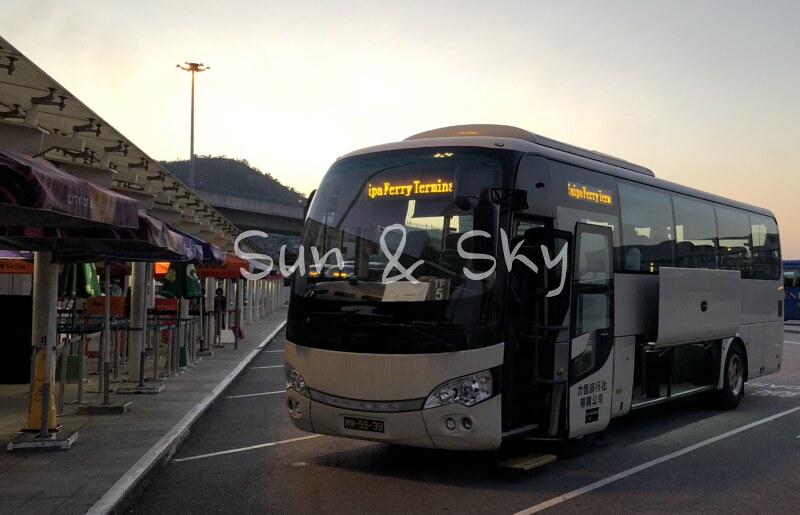 Also, I went to Macau Outer Harbour in the shuttle bus.

HK: Harbour Plaza Metropolis is the most comfortable hotel in Hong Kong

In Aug 2016, I went to a concert in HK with a friend of mine. We stayed in Harbour Plaza Metropolis, quite near of the H...

TW: You need to be in TPE at an inconvenient time? Choose Novotel Taoyuan Airport