I am not a resident of Tokyo, and I sometimes go to Tokyo to see concerts, bigger concerts are held in Tokyo Dome. I went to Paul McCartney, and the Rolling Stones.

Originally this Tokyo Dome is a home dome for a professional baseball team, Tokyo Giants, but I have less interest on these, for me, the Dome, is the very for big concert 😀 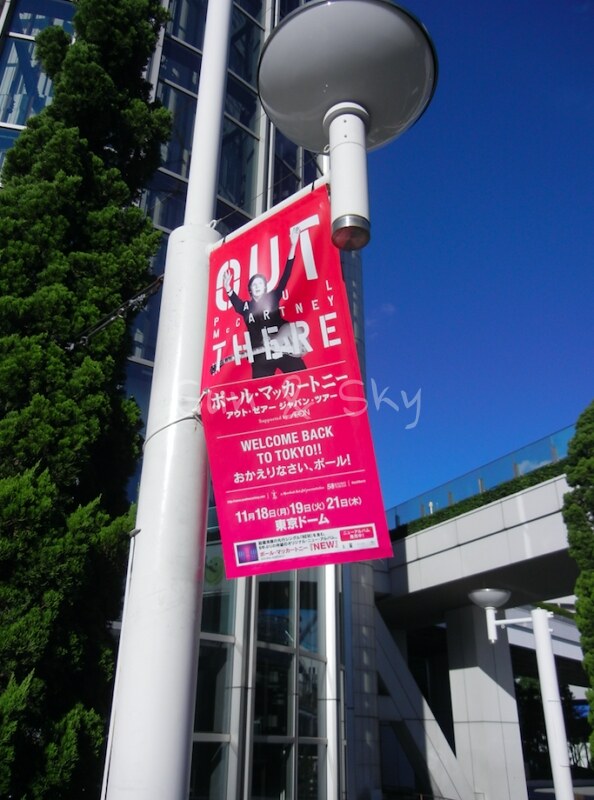 There are so many hotels in Tokyo, but when I go to concerts in Tokyo Dome, I stay at Tokyo Dome Hotel.

This hotel is convenient, I had staied there extra few times, but I did not take photos. These pictures are Paul McCartney’s concert held in 2013, and the Rolling Stones held in 2014. 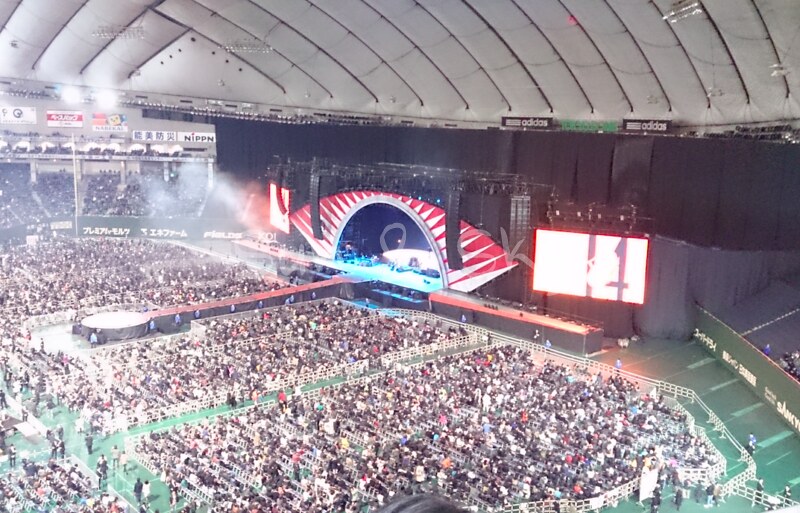 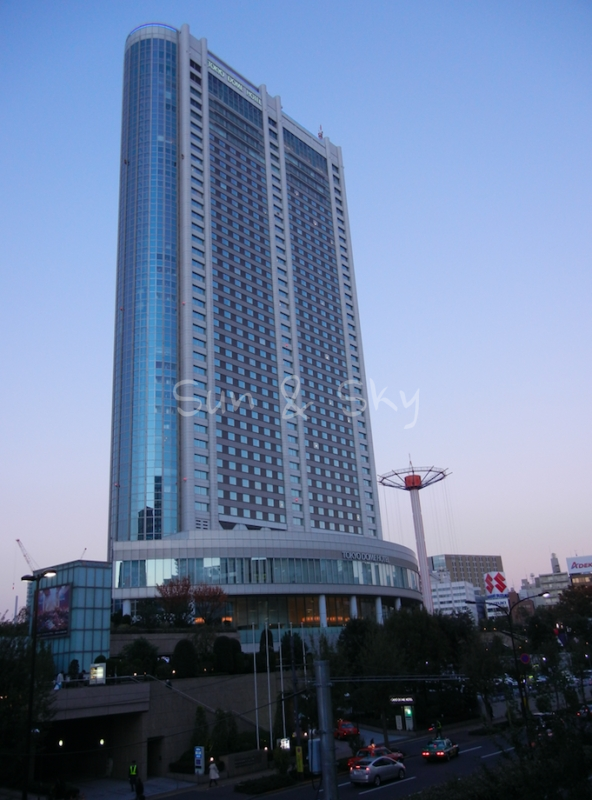 This hotel is bigger hotel, and sometimes there is longer cue to check in. In my experience, they do not let me into the hotel rooms or check in before of their check in time. It often happen in bigger hotels of this class in Tokyo.

I recommend to think extra time to check in, if you are arriving at Tokyo, visiting this hotel from airports directly (so convenient, and I will tell you later of this article), and there is a concert or something on that day, like me.

It will take time to check in at evening. 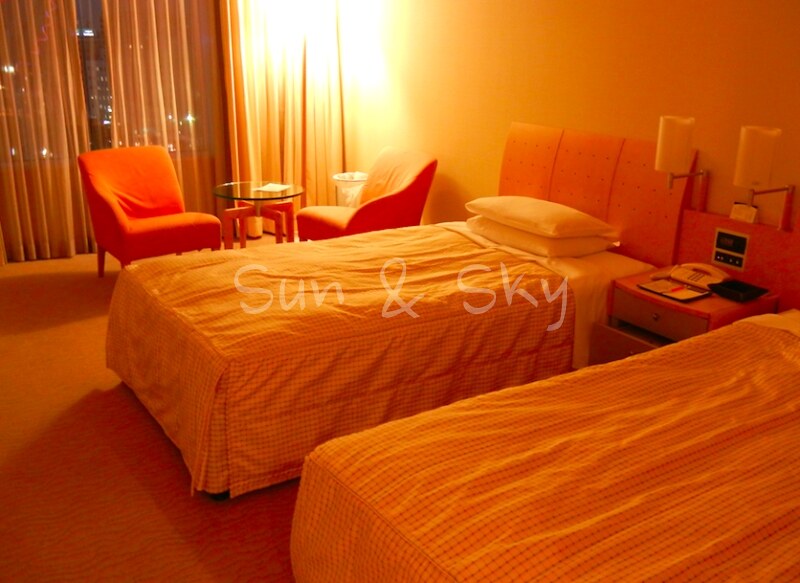 In Tokyo the metropolis, the hotel rooms are tending to small, especially the hotels price is under JPY10,000 / one room.

Compared with those hotels, and as Tokyo, it is bigger room.

There are slippers and humidifier. It is not so drier in Japan, but in hotel rooms, it is do dry. Recently there are humidifiers in Japanese hotels. Of course they are not give away 🙂

The amenities are requisite minimum. It is not gorgeous, but minimum. There are drip coffees, as I remember, they are not free.

In this room, it is not higher floor, but saw nice view, especially at night. 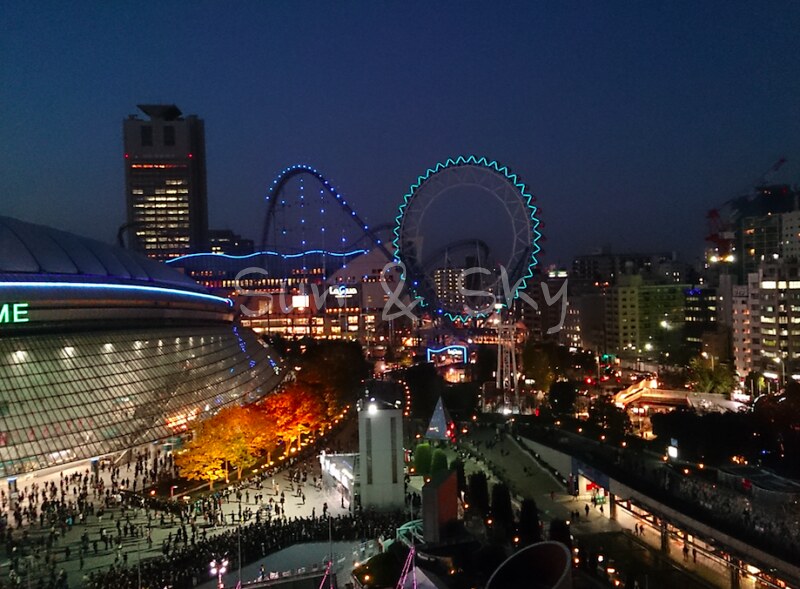 Because of the concert, there are so many people are in there. 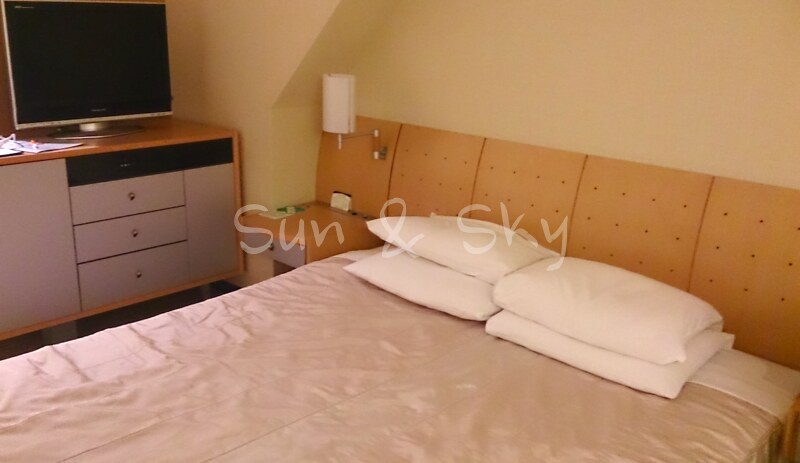 I took a shot of my mini-bar, not free. 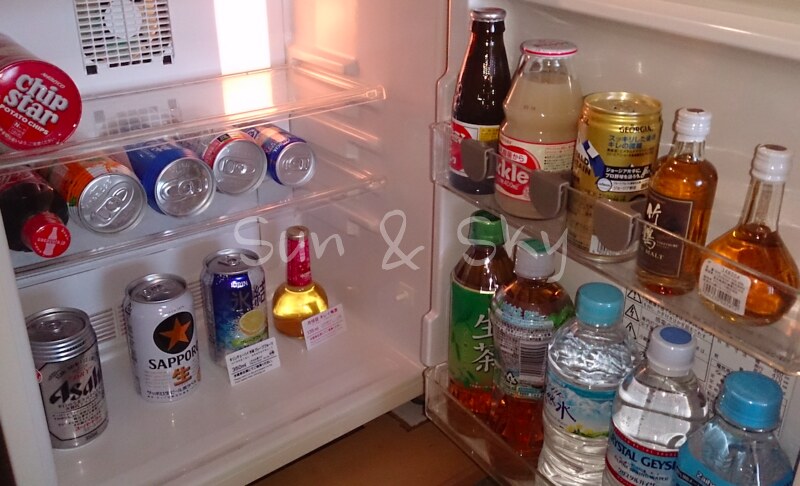 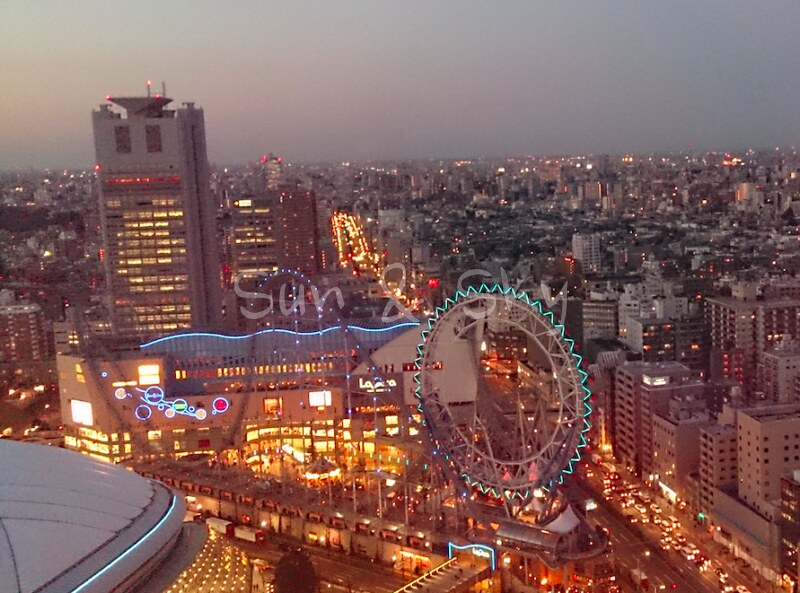 And on my floor, here is the Sky Tree too (as I remember, it was not my room). 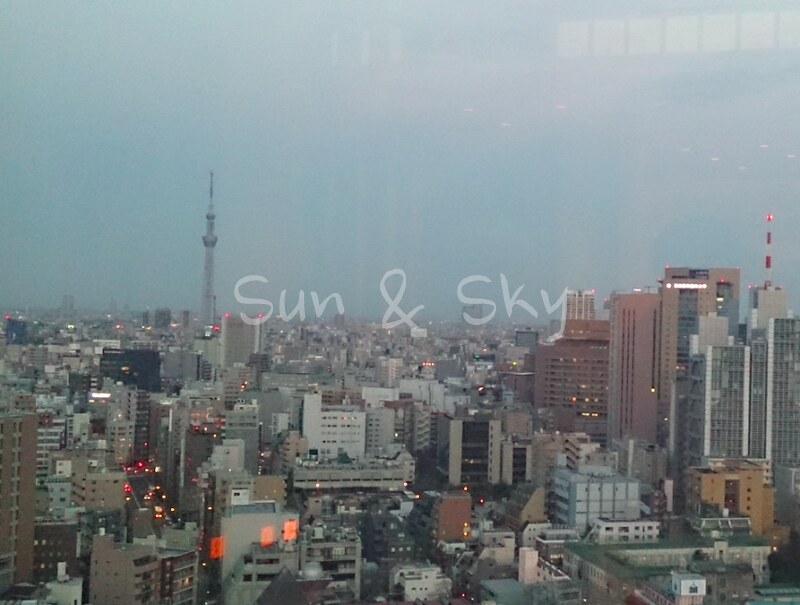 I also had staied a hotel on the root of the Sky Tree. 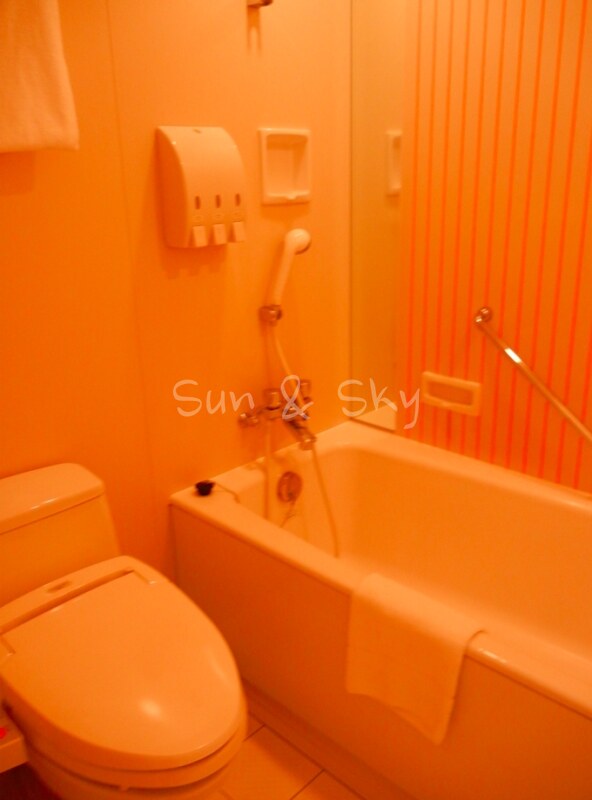 By the way, as I remember there are no body lotions.

Other amenities are also minimum.

There are some restaurants, but the regular canteen is convenient, but not delicious.  I went to McDonald’s for my budget 😀 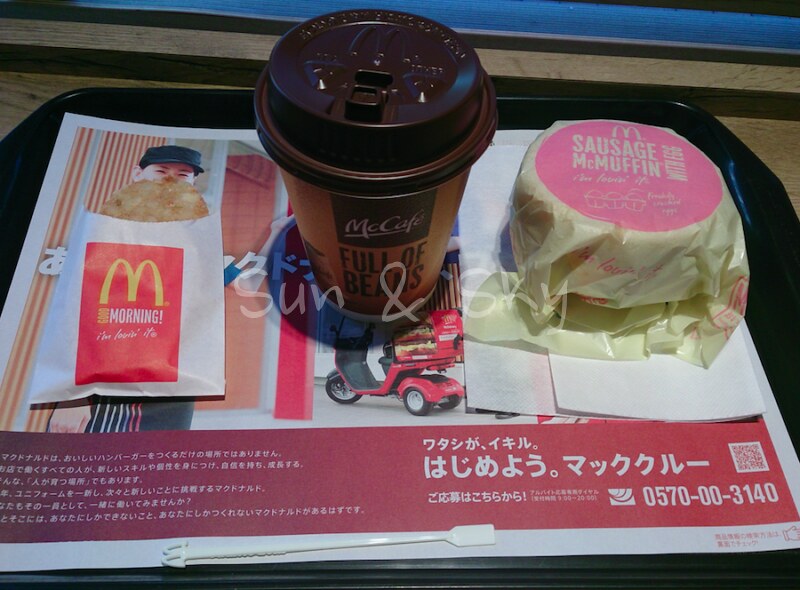 When I went to the Rolling Stones concert is 2014, we went to the restaurant twice where is set for the standard breakfast, the night after the concert and the morning.

It is a little bit hungry after the concert isn’t it? Of course they accept room service, but  I prefer eating on the restaurant. The taste was the same with the breakfast, and … so so…

Checking the opening hours, seems excluding the bars, the last order is 22:00. I recommend to check the time or something, if you have plan to eat before back to your room.

On the restaurant, it is a buffet, and had seen a shocking site.

…YEEK! DISGUSTING! It is not written, but unwritten is not always means it is allowed.

I know it is a kind of up to the culture, but in here, it is not allowed.

In those events, the restaurants are so crowded in evening

Just let you know the if you want to have something before the concerts, the restaurants are so crowded. I recommend to book before the day.

There are also foodcourt in “Dome City”, but they are so crowded and hard to find the place to sit down.

In Tokyo Dome City, there are amusement park is settled. 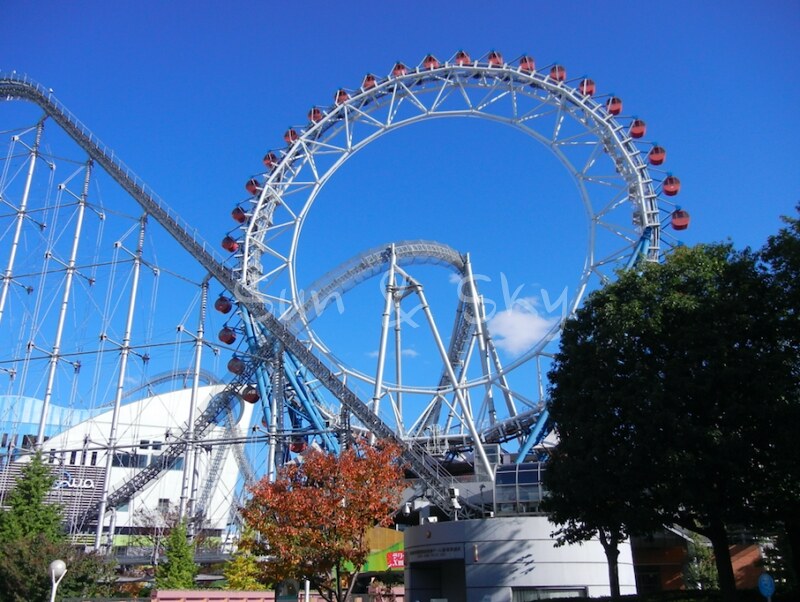 And near of the dome area, there are beautiful Japanese Garden, Korakuen. 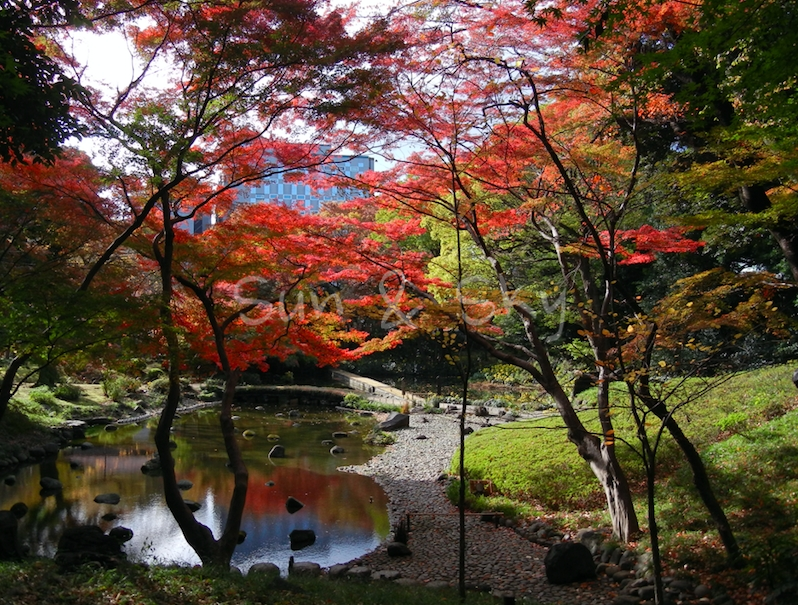 Do not miss this garden too!

I took a direct bus from Haneda Airport & return, running by Airport Limousine.

Probably you can use this bus.
Kkday Tokyo Airport (NRT / HND) Private Transfer to Tokyo (This bus is not meaning Narita-Haneda direct bus)
See also:Limousine Service in Tokyo 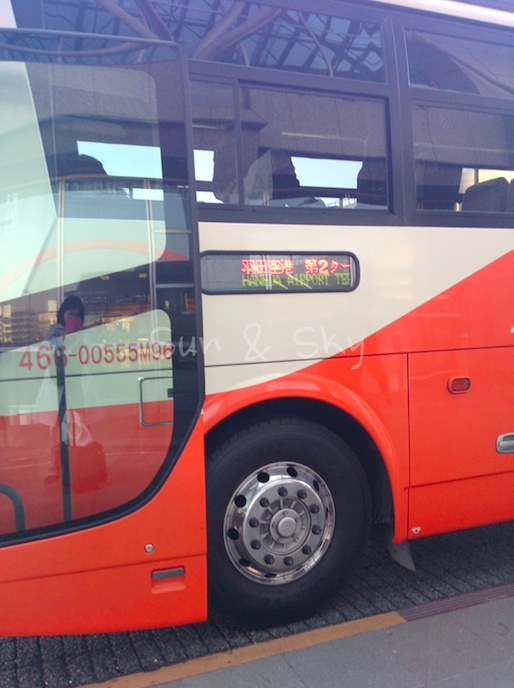 You can buy the ticket at the counter. It is quite convenient for me that I put check in baggage on the counter when I check out the hotel. I played around the city, and back to the hotel and take a ride of a bus.

I get my baggage at the airport when I get off.

As the hotels in Tokyo, the price is not pretty much expensive (like Hilton or Grand Hyatt), and not super affordable.

However, it is convenient, the rooms are bigger, and nice view.

Oh, just let you know that as I remember I had used ATM of Seven Bank (a bank running by 7-11), and it will accept your bank/ debt card with Plus mark.

For me, why not to repeat such a convenience hotel? 🙂 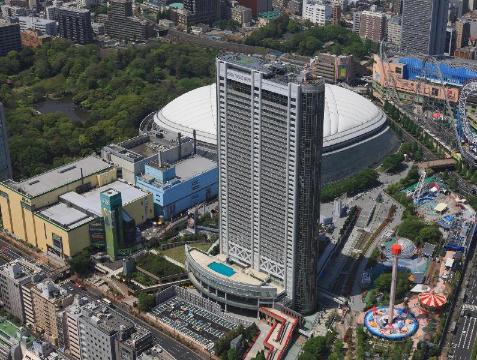 Nearest station is Suidobashi Station. You may see pretty the dome easy to find.

In Oct 2018, I traveled around Kyoto and Nara. When I was in Nara, I found I have a half a day for free to visit somewh...

In Oct 2020, I visited Imaicho（今井町）, Kashihara City, Nara. Those days, it was safer in Japan, and traveling was as clea...
Sponsored links
Kawasaki: Sunroute Kawasaki is so convenient!
Home
Accommodation
Sponsored links