I pretty like to visit museums, so far, the best is The Metropolitan Museum or Art in New York.

In Nov 2017, KKday gave me the combination tickets as a monitor, and I gave them pictures and already uploaded articles for them in Japanese. They paid my museum tickets, and they did not pay any extra fee (my transportations, accommodations & board were paid by myself).

What National Palace Museum is

There are no “Palace” in Taiwan. But this museum is “National Palace Museum”. 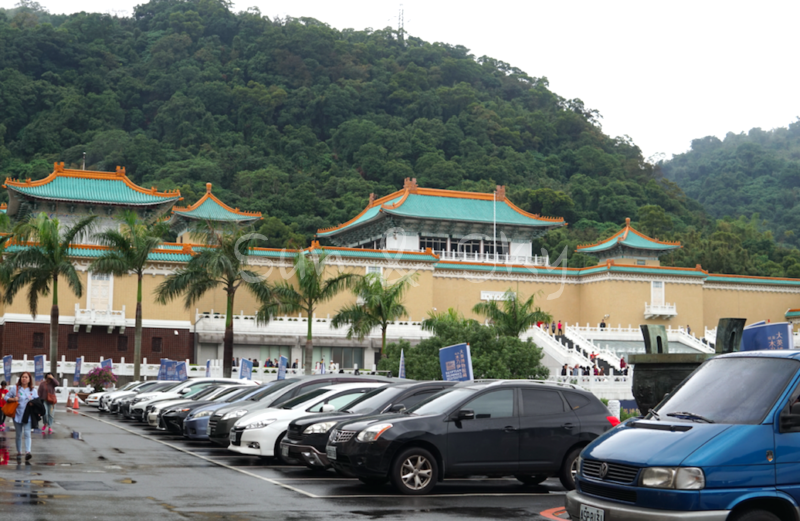 In 1948-1949, when the Nationalist party escaped from Mainland of China to Taiwan, they brought Chinese treasures from the Hidden Palace (故宮) of Beijing. So, the treasures are in Beijing, Taiwan, and I have heard as some are still left in Nanjing.

Anyway, lots of Chinese treasures were brought to Taiwan, and this National Palace Museum had truly Chinese Dynasties treasures.

It looks like a “Chinese Palace” in the main building of this Northern Main museum, where I often go to.

It is a little bit far from the Taipei city centre, but I often visit there as I can.

There are combination tickets with Southern Branch or other. 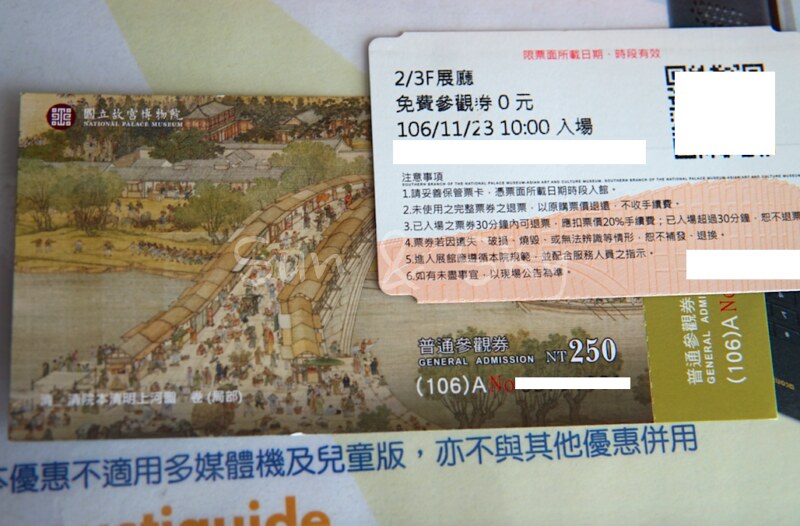 I had bought a ticket in this museum, it was a weekday early morning, there were no cue. Indeed in this time, it was late afternoon and weekend, it was really crowded.

In this museum, it is often full of people, if you do not have tickets, my recommend is being there before opening time (08:30 AM). 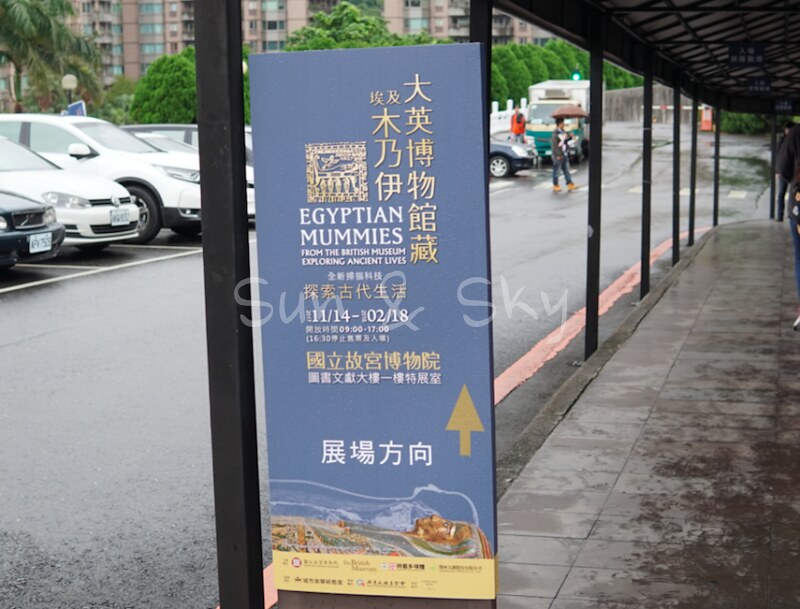 It was also nice to see.

Let me back to the Palace Museum regular exhibition.

There are so many beautiful arts like the famous “Meat Shaped Stone” or “Jadeite Cabbage”, of course they are wonderful. 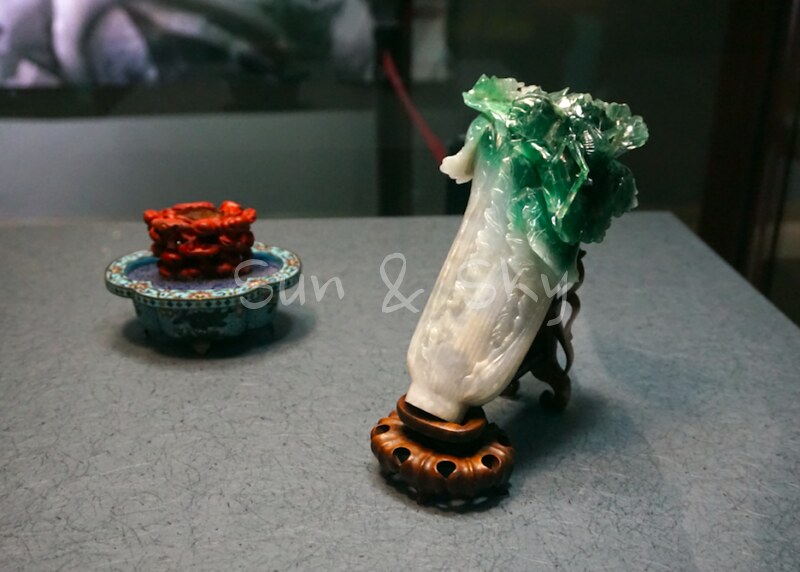 Indeed my favourite is this, “Ivory Multilayer Ball”. 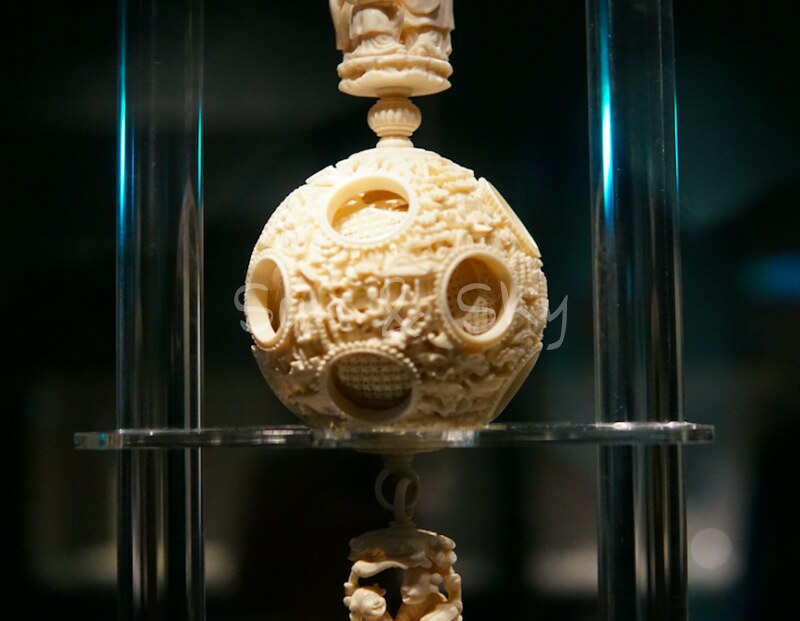 I loose my words.

Have you read “Jim Knopf und Lukas der Lokomotivführer” (Jim Button and Luke the Engine Drive) by Michael Ende? I was grown up with reading Ende works. When I first saw this Ivory Ball, I reminded “Chinese Empire” in Jim Button world. Of course this story is “FUN”, but also I need to note it as well educated, that “Chinese Empire” part is a kind of Orientalism.

Another my favourite pretty thing is here. 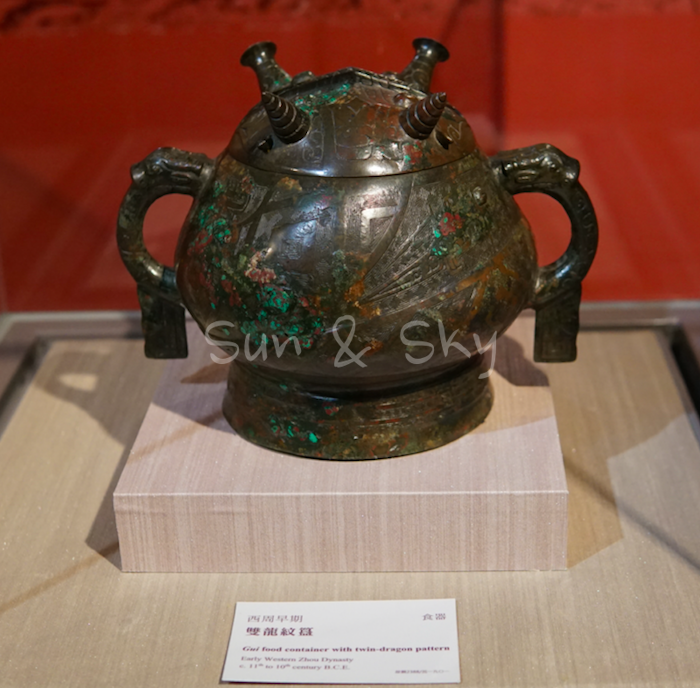 It is one of Chinese ritual bronzes, in Zhou dynasty, BC1000s to BC200s, I like so much to seeing. If you also like to see these ancient bronzes like me, visit Shanghai Museum (in Shanghai, Mainland of China) too.

They are changing the displayed articles each seasons, when I visit Taipei, and have enough to spare, I always try to visit. I never tired to doing.

There are some canteens and restaurants. Compared with the city centre of Taipei, the price is expensive, but seems there are less eating places quite near of the museum.

I ate at the canteen in 2016 (not in this monitor time), located in the next building of the main museum. 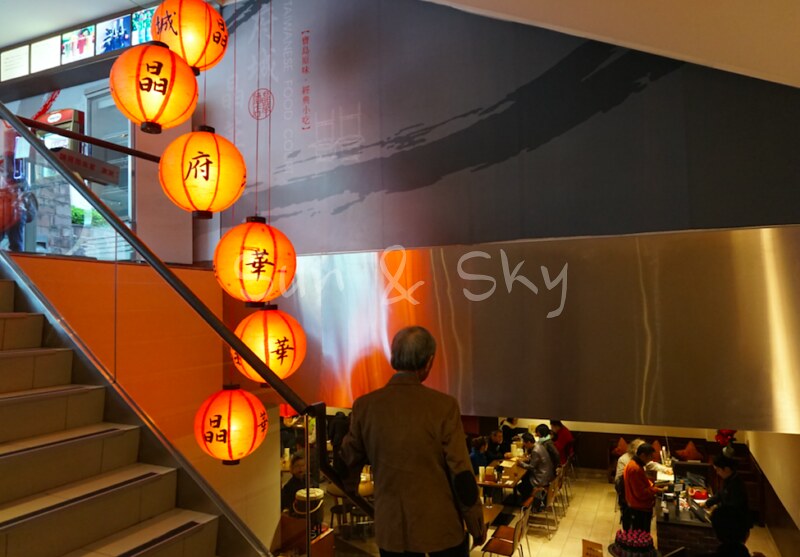 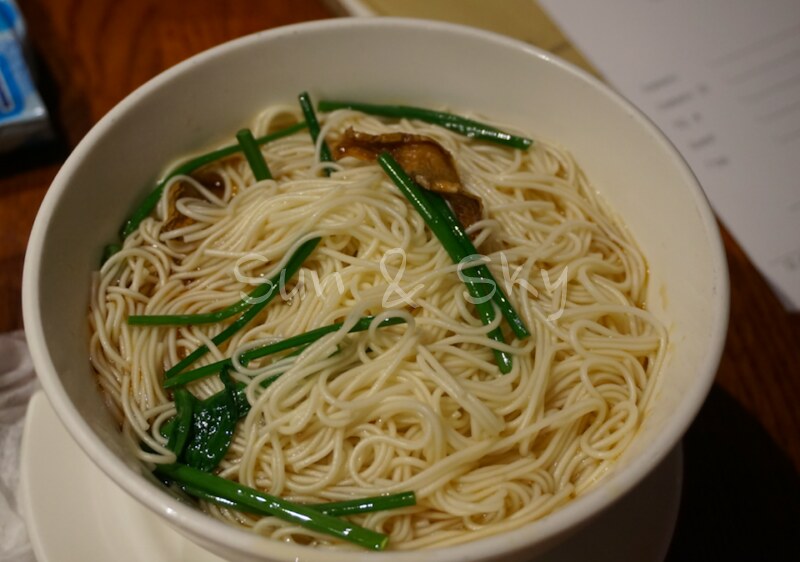 Usually I go to there by myself it is not located on the city centre, but not so much confusing place. There is a direct bus from Taipei City centre, but I often be at MRT Chilin station, and take mini/ regular sized buses to the Museum.

When the time is not always convenient, but there you can also visit Taipei 101 in the same day.
KKday KKday Express Shuttle Bus: Taipei 101 Observation Deck – National Palace Museum

I like to be at museums by myself or with my friends, it is not fantastic to being a part of group optional tours, but if you prefer doing you can do that too.
KKday Private Car from Taipei: National Palace Museum and Yangmingshan Hot Springs

Songshan Airport is convenient There are two airports in Greater Taipei. Most of your flights to/ from are at Taipei...

Kyoto: Kyoto Gosho (The Imperial Palace in Kyoto) is now free to visit

It is not the first time to visit the Kyoto Gyoen (御苑) , but those days palaces had not been not opened to visit. I c...

TW: Yehliu Geopark is the must see place!, but tired to go

In Dec 2015, I went to Yehliu Geopark to see stones. I went to there by bus from Taipei (I will tell you later), after ...
Sponsored links
TW: Yehliu Geopark is the must see place!, but tired to go
Taiwan: There are often natural disasters; buy a prepaid SIM and be prepared to get notification
Home
Sight Seeing
Museums
Sponsored links