What is Great Firewall of China?

It’s a well-known fact that Mainland China has a “Great Wall” on the net. The Great Firewall of China is part of the Golden Shield Project.

The original “Great Wall” was built to defend against attacks from “Barbarians”. Here’s a photo of this Wall from Agoda. 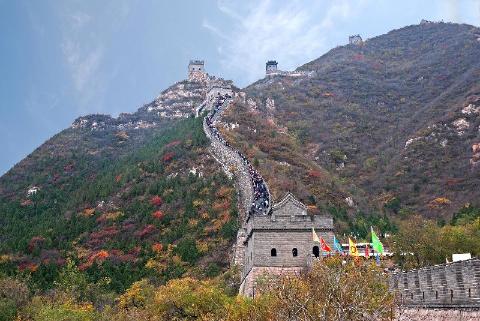 It is a huge physical wall, but now a Firewall has been built to “prevent” nationals from “harming national security, public order, social stability, and Chinese morality”. This is NOT the time to discuss whether the fact that this Wall and the Golden Shield Project exist is fair and acceptable or not.

I regularly use Gmail for my business, Facebook too, and Twitter is a big part of my life for chatting with my online friends. When I travel, I often like to use Google Maps to help me find my way around.

There are some VPNs that you can use to ‘climb’ over the Wall, but they are not always stable.

I chose to roam using HK prepaid SIMs when I was in Mainland China (so far Guangzhou and Shanghai). This is still one of the best ways for foreign tourists like us.

You can also rent a pocket WiFi in order to ‘climb’ over the wall. Ask your airport origin about how you can get hold of one when you arrive in Mainland China. When travelling by road/rail, people in Hong Kong use roaming SIMs. 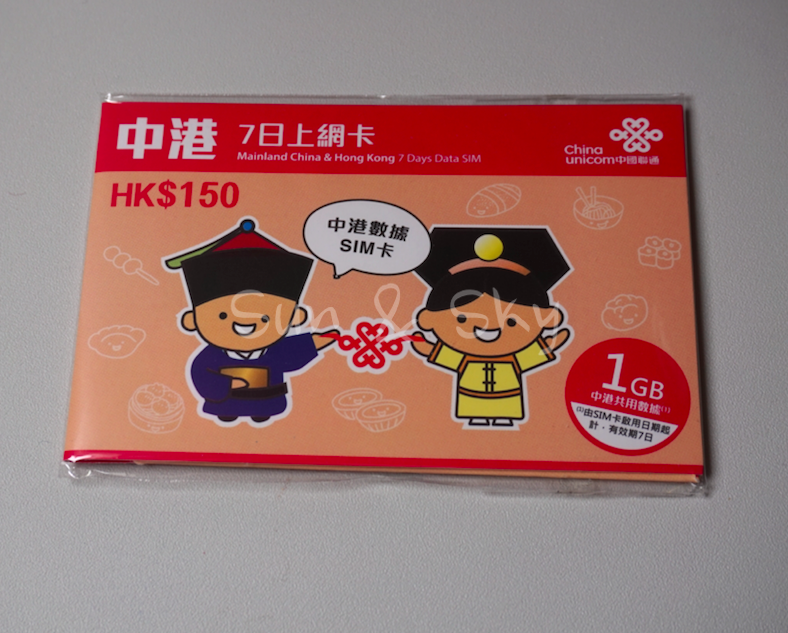 The picture above is China Unicom 3G/ 1GB data card, I had used in Shanghai. 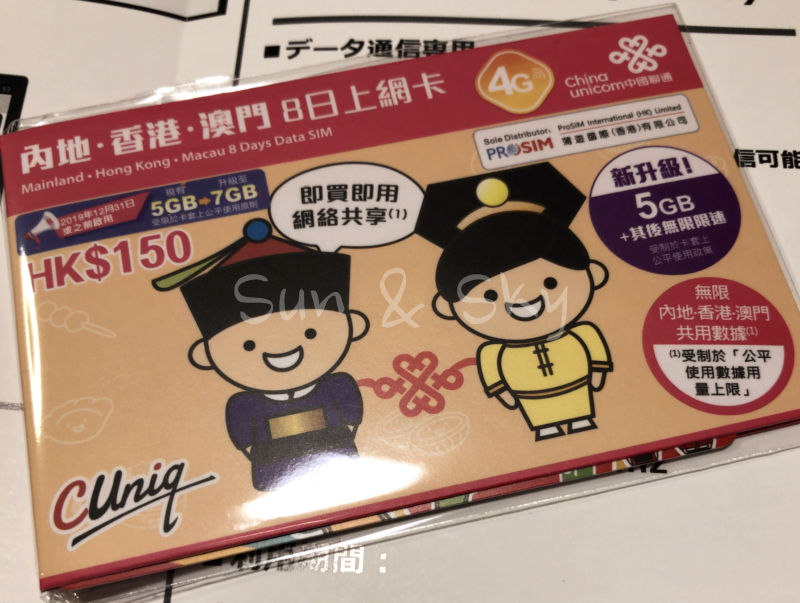 Some SIMs have already been discontinued. They changes quickly, but there are many other SIMs.

I bought mine in HK, but you can also order them through Amazon.co.jp (I am a resident of Japan), or other Amazon stores. 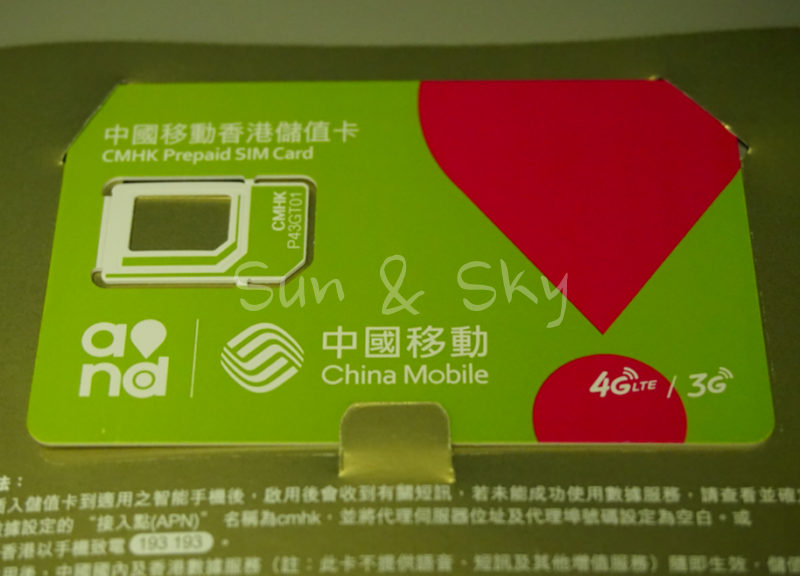 Checklist before buying a HK SIM

Just think about the following  factors:

If the price of a  HK SIM is cheaper than your roaming charge, it’s a good idea to buy one.

There are three major mobile networks in China.

China Mobile and China Unicom have branches in Hong Kong, and what I am saying concerns their SIMs and roaming.

Make sure you check that your phone is able to connect to their frequency. If your phone, like mine, is from Japan, you’ll rarely be able to get it  to work with TD-SCDMA from China Mobile. When I visited Shanghai, perhaps due to the location, my China Mobile HK SIM wasn’t catching the 4G frequency at night, and wasn’t grading down to 3G either because my phone was not working with TD-SCDMA, but 2G instead. Super slow.

I had no need to set up both China Mobile HK and China Unicom HK to use my cellphone.

As I mentioned, the China Mobile 4G SIM was not catching 4G frequency at night, and dropped down to 2G instead. With the Unicom one, however, I had no problems.

My friend, who lives in Mainland China, uses a HK postpaid roaming SIM, says that China Mobile often goes into shutdown when there are “political events”, whereas  China Unicom is rarely down.

As an independent traveller, I think I may buy both for my next vacation to Mainland China.

As of July 2018, there are Mainland China in AIS SIM2Fly round Asia plan.

I have used this SIM2Fly in Japan, South Korea, HK and Taiwan. It is my regular SIM to travel over Asia. 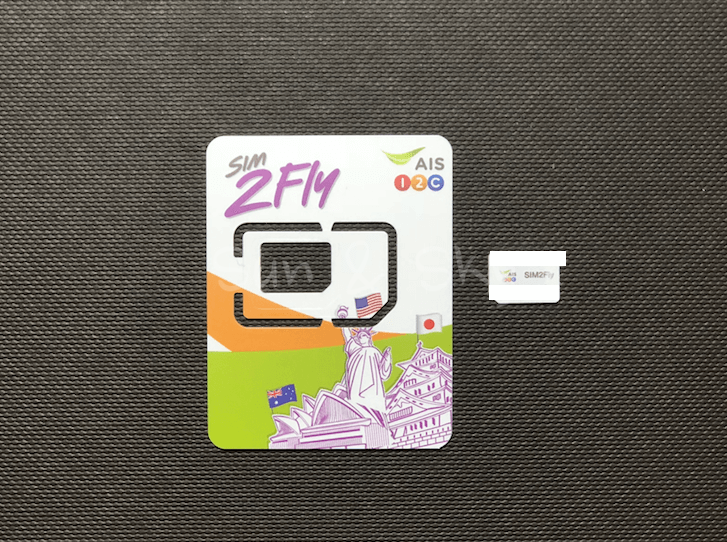 They allow us to climb over the Chinese Firewall, to use your SNS. This SIM catch the wire of both China Unicom and China Mobile.

I have not used this SIM in Mainland China yet, but it may work well.

Korea: The hassle free way to connect to the Net in South Korea

We can now buy South Korean pre-paid tourist SIMs, but check the price I am a person who often travels alone. I am very ...

The way to connect the net in Japan

Myself is a Japanese, and resident of Japan. You can not use my way - post paid SIM & optical internet line. Use yo...

In Nov 2019, I visited Macau through Hong Kong Airport. There are options to buy SIMs for Macau and Hong Kong each. I s...
Sponsored links
The way to connect the net in Japan
TW: MRT Taoyuan Airport Line to Taipei Station may be the best way
Home
Net
Sponsored links